Cyprus is one of the most popular International Business Centers in Europe, ideal for investments in Europe, Ukraine, Russia and India due to its advantageous tax system, the wide network of double tax treaties and most importantly the very good treaties exe- cuted with the above countries and its developed business environment

Accounting and VAT services in Cyprus

We can assist you with the registration of Cyprus companies, tax consulting, opening of bank accounts in Cyprus and abroad, management of the Cyprus companies, corporate and legal services, M&A transactions, legal and financial due diligence, offices, accounting, VAT and payroll services in Cyprus.

Other various articles on Cyprus companies 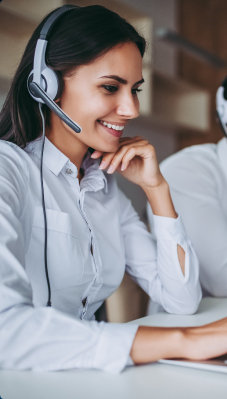